HOME
ARCHIVE
On May 25th, 2012, HRT's television program archive, radio program archives have acquired a status of cultural heritage. HRT is a direct successor of Radio Zagreb which started broadcasting on May 15th, 1926 as the first public broadcasting facility in the region of SE Europe, and of Televizija Zagreb which started broadcasting on May 15th, 1956. HRT Archives contains over 400,000 hours of television broadcast material. Our camera was on every important scene since 1956. Many producers from all around the world want to use our archive footage. Be one of them. 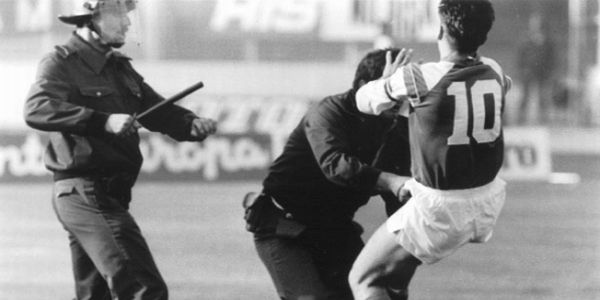 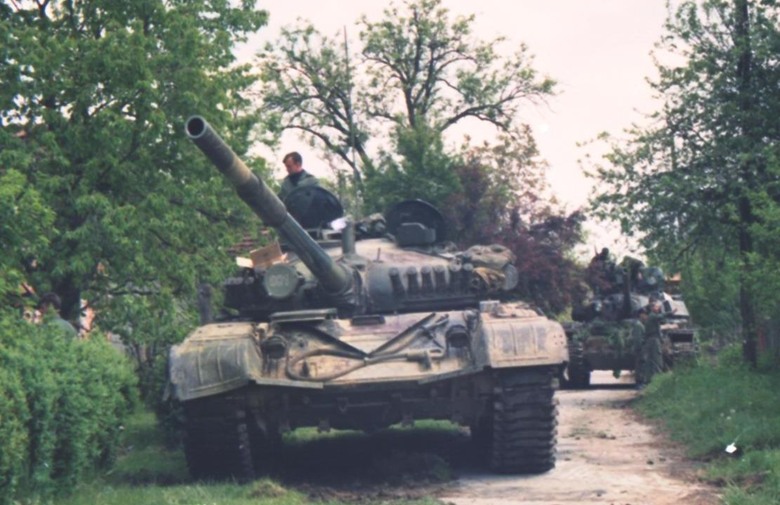